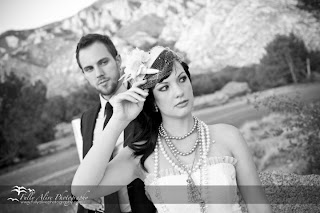 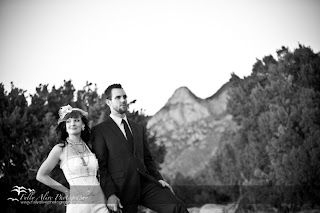 The scene was familiar. Anxious wife pulls away from faithful husband, choosing control and manipulation instead of trust. The day is getting away. Things aren't going according to (her) plan. So it's time to take things into her own hands, she decides. She doesn't remember consciously thinking that or even know how she came to that conclusion at all.  But it's obvious in the cold, angry tone of her voice. A coverup for raging fear.  As Eve decided God was holding out on her in the garden. She decides her husband is not for her. Hubby proceeds to beckon her let. him. lead. and trust him. But she fights it determining that he doesn't love her, know her, couldn't possibly know how to lead her. She is quite unruly, after all. She knows that much about herself. He tries some more to convince her to trust. And then, he comes to his own conclusion that strikes a cord deep in her heart. One that sends her reeling back in time. He says "Didn't you marry me because you trusted me-that I would take care of you and love you to the end?" She replies "I hoped you would." To which he says, "See, that's just it. you hoped. but you never decided to actually place that trust. Not in almost 6 years of marraige. You never gave it. And there's nothing I can do to earn it. Nothing. It's like trying to buy something that's not for sale." Silence. Tears were streaming down her face as she faced the kitchen stove, pretending to busy herself. His words meant a decision was looming. One she assumed she made long ago when they said "I do". but never said yes to in her heart of hearts. Would she deem him trustworthy, as God's perfect provision for her? Grace to see. Grace to see her lack of trust and desperate need to choose it.

Posted by Our Blessed Nest at 9:08 AM